Last year, Reba hosted the Academy of Country Music Awards, and she must’ve done an excellent job. Because the ACM has asked her back to host again this year.

This marks Reba’s 16th time as host, even though she took a few years off — from 2013 to 2017 — when Luke Bryan, Blake Shelton and Dierks Bentley filled her shoes.

The first time Reba hosted was way back in the 80s, with Mac Davis and John Schneider. 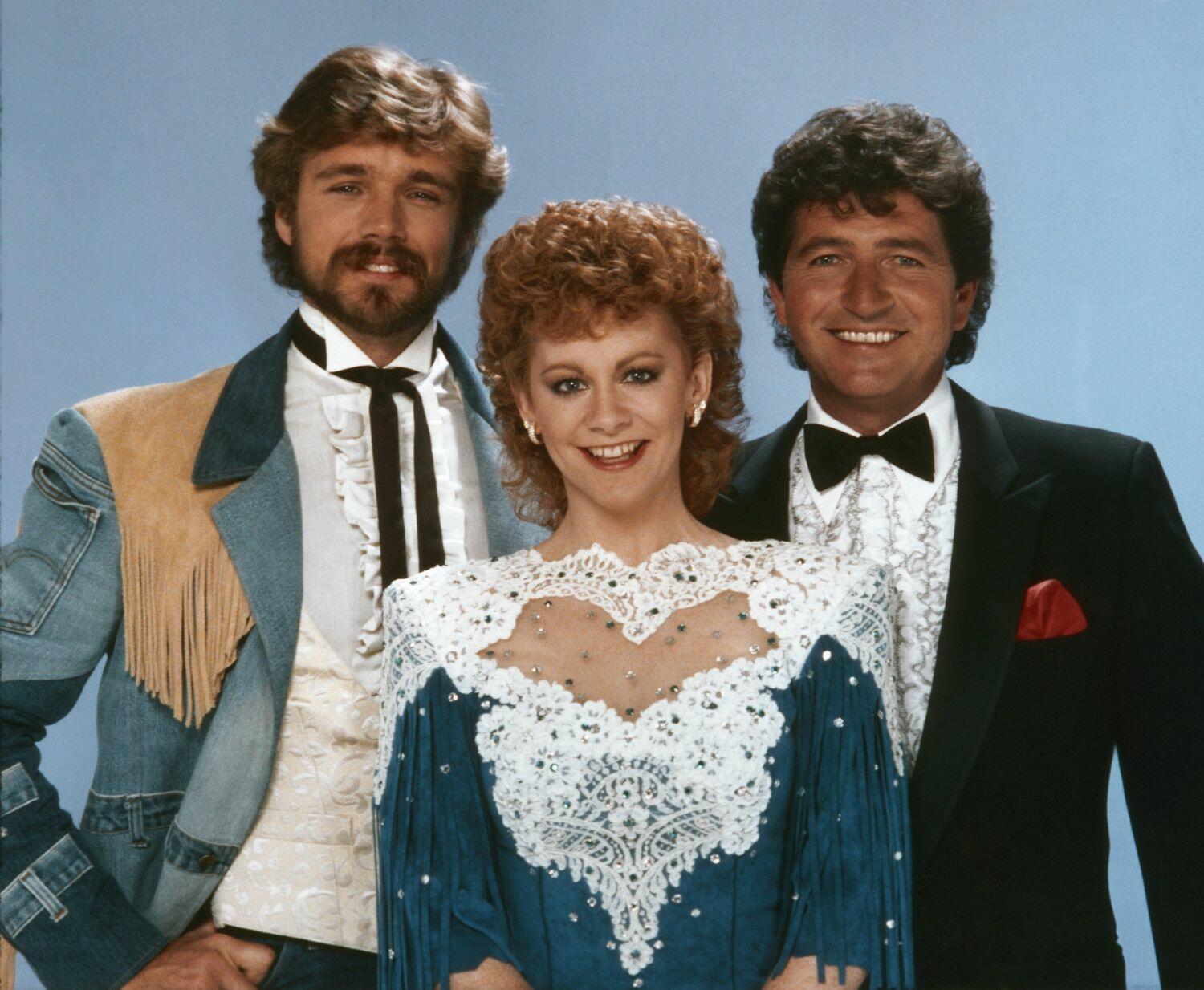 Over the years, Reba has hosted the show on her own, or with a revolving door of country co-hosts: Hank Williams, Jr., Randy Owen, George Strait, Alan Jackson and Blake Shelton.

When she was preparing for last year’s show, she was asked about what the ACM Awards meant to her. “It means family, friends, coming together and celebrating what everyone has done the year before. It’s become sort of a family reunion for me because all of my buddies are there,” she’d said. “We’re in competition, but we have fun, and we’re always rooting for each other.

As part of the hosting duties, Reba will be on CBS THIS MORNING on February 20 to announce some of the first nominees. The 54th Academy of Country Music Awards will broadcast live from Las Vegas on CBS on April 7.

By: Alison Bonaguro on cmt.com

About Bob Robbins In The Morning